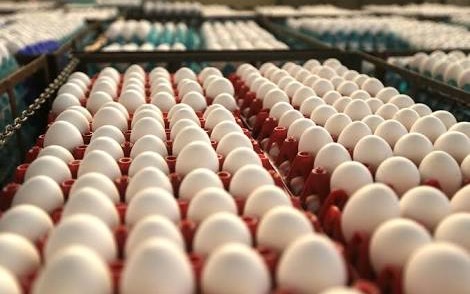 Withdrawals made by the Brazilian Association of Animal protein (ABPA) show that the Brazilian production of eggs last year totaled 39.5 billion units, historical record that surpassed 6.1% registered in the previous year.

With the significant increase in production and heating of the internal market, the consumption of eggs in Brazil in 2015 reached 191.7 per capita units, 5.2% higher than the number retrieved from 2014, it was 182 eggs.

“The intensification of pró-consumo campaigns and the favorable domestic scenario the most affordable proteins contributed to achieve this which is the highest per capita consumption already registered for the eggs of Brazil”, says Ricardo Santin, Vice President of birds of ABPA and President of Instituto Brazil Eggs.

Agriculture is the main economic activity in more than half of Brazilian mu...