You are most likely reading this article because you would like to know what Brazil’s current GDP is. And we are going to give you that answer. At the same time, we would also like to provide you with an important caveat: regardless of whether there is an increase or decrease in Brazil’s GDP, there are always plenty of potentially very lucrative business opportunities out there. Learn why.

The purpose of this content is to offer information that can be understood by anyone, even those who are not interested in economics or don’t know much about it. To do so, we have divided this article into headings that are rather educational in nature, but that will also help you to understand Brazil’s GDP and the business opportunities that exist in exporting!

Gross Domestic Product refers to the total sum of all goods and services provided in a location during a specific period. In other words, theoretically speaking, GDP is a simple concept. In practice, however, the GDP provides us with an indicator of a country’s economic development. 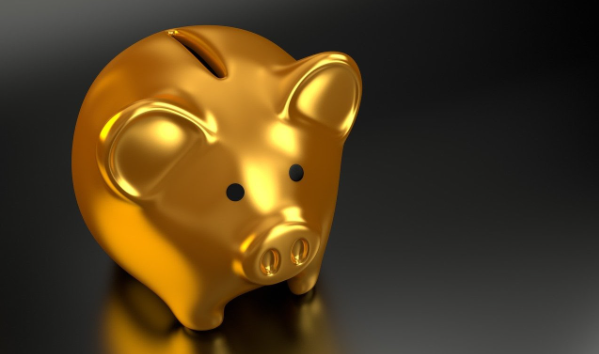 And how does this all add up? If a country is growing, this means that people are producing more. This also means that more income is being generated. Currently the United States has the world’s largest GDP, which represents more than 1/5 of the world’s total production of goods and services.

With this in mind, it is easier to understand what the GDP is used for: measuring the wealth produced throughout a period of time and compare the economic growth of select regions, such as countries. This also tells us, for example, which areas are experiencing a higher level of income generation.

This also makes it easier to understand per capita GDP. This is a region’s GDP divided by the number of inhabitants. This data, however, does not take social inequality into account. This is why Brazil has an extremely high GDP, but also a significant number of inhabitants experiencing a high level of poverty.

How is Brazil’s GDP organized?

Your next question might be “what exactly makes up the GDP”? This is also something that is relatively straightforward. And don’t worry, we are getting to the topic of Brazil’s current GDP. First of all, it is important to know how Brazil’s GDP is structured.

The answer is simple: by state. This makes the data somewhat disproportionate since the South and Southeast regions of Brazil represent more than 70% of the country’s GDP. But we’re talking about the composition of Brazil’s GDP and not its distribution amongst states here.

There is also a global GDP ranking by country. In addition to the United States of America, China, Japan, Germany, the United Kingdom, India, France, Italy, Canada, and South Korea also round out the list of top-ranked GDPs. According to 2020’s GDP ranking, that is.

What is Brazil’s current GDP?

As you may have noticed ‘PIB Brasil’ refers to Brazil’s GDP.  According to IBGE (the Brazilian Institute of Geography and Statistics), Brazil currently has a GDP of R$ 7.5 trillion. This data, however, is from 2020. When we take a look at 2021’s figures and want to find Brazil’s current GDP, things get a bit different. 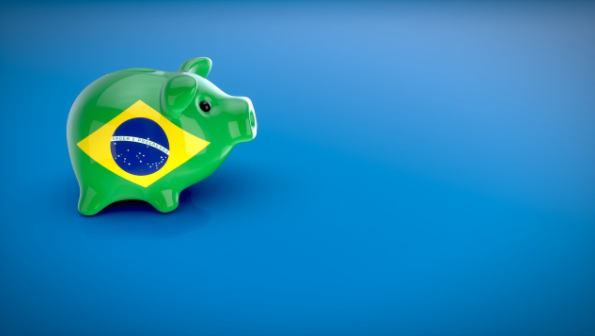 This is due to the fact that Brazil’s GDP during the first quarter of 2021 was R$ 2.2 trillion, which suggests that the country’s economy is making significant advances. These results indicate a total growth of almost 4% on the quarter in relation to all four quarters in 2020 combined.

When we consider historical data for Brazil’s GDP, however, we can see still an upward trend. This because, after a sudden drop in Brazil’s GDP in the second quarter of 2020, the graph representing Brazil’s current GDP continues to move in an upwards direction.

To provide a bit more of an updated context, Brazil’s GDP dropped 0.1% in the second semester of this year. However, it was expected to increase by 0.2% during this period. And what do specialists have to say about that? “Overseas demand saved the day” since exports increased 9.4% during the same period.

How might the current GDP constitute a good business opportunity?

Now it’s time to really tie all this content together so that it all makes sense. We have already seen that the GDP gives us an idea of country’s economic growth, particularly with regards to industry. When we answered the question “what is Brazil’s current GDP?”, however, we found that the country’s GDP actually most recently decreased.

So, how is this a good thing? This is also good news because we saw an increase in exports and this is a reflection of Brazil’s potential for those who sell products and services outside of the country. In fact, Brazil’s external sector has proven itself to be the engine driving the country’s economic growth.

Falilou Fall, an economist with the OECD, recently made this claim. This is what he had to say:

Highlighted Text: “The external sector will continue to act as the main engine driving economic growth, driven by commodities and a strong demand from the United States and China”.

We’ll end this article by detailing which commodities must really receive attention when we’re talking about exports. Now that we know Brazil’s current GDP, it is important to note that this same data also showed a strong increase in the price of commodities. 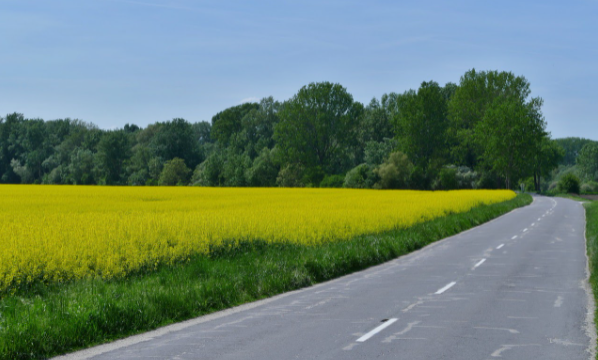 Particularly raw materials involved in agriculture and livestock, as well as mining. During this period, there was also a significant increase in the price of soybean when compared to the same period in 2020. What could explain such a change practically overnight? You already know the answer.

The restart in the economy! With the global advance of vaccination campaigns and considerable economic growth in Asia, one of the main purchasers of Brazilian products, Brazil’s trade balance had the biggest surplus seen in 33 years, despite there being a small decrease in GDP during the most recent period.

To receive more recent news and updates, sign up to receive our newsletter below.

Expectations for the import sector in 2022