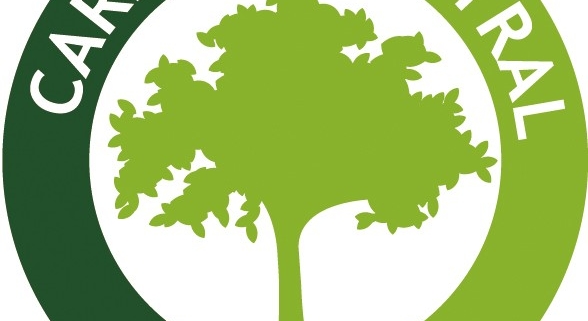 The Norwegian government has selected a total of five projects in Brazil and South Africa under its second tender to purchase carbon credits to meet its emission targets, helping prop up ailing demand for carbon-cutting projects.

The U.N.’s Clean Development Mechanism (CDM) allows investors in emission reduction projects located in poor nations to earn carbon credits that governments and companies can use to offset emissions.

It has issued developers with more than 1.6 billion carbon offset credits, but a lack of demand and oversupply has led prices to collapse from above 13 euros four years ago.

Norway chose two landfill gas flaring initiatives and one project to switch to cleaner fuels at a magnesium plant in Brazil, according to a statement from The Nordic Environment Finance Corporation (NEFCO), which manages the tenders.

Two projects in South Africa to destroy nitrous oxide (N2O) resulting from the production of nitric acid for fertilizers were also winners, it said.

NEFCO did not reveal the price it would pay for the credits but was expected to offer above market prices which currently trade around 0.41 euros.

One of the main objectives of NEFCO’s Norwegian Carbon Procurement Facility is to buy credits “from projects whose survival or continued emission reductions depend on a higher carbon price than achievable under current market conditions,” NEFCO said in a statement.

Norway has been one of the biggest buyers of CDM credits and the new purchases will help meet its target under the 2013-2020 phase of the U.N.’s Kyoto Protocol, the world’s only legally-binding pact to limit greenhouse gas emissions blamed for global warming.

NEFCO has contracted a total of 26 million CERs under its Carbon Procurement Facility and has a target to buy a total of 30 million by 2020.