Knowing which are the most imported and exported products in Brazil is of utmost importance to know the demands and bottlenecks offered to businesspeople who trade with other countries.

Of extreme relevance to the world market, Brazilian foreign trade continues in full growth and full of opportunities.

Check out the most imported and exported products from our country and get to know our reality in the face of the global competitive scenario! Continue reading!

Most imported products in Brazil

According to data collected in 2018 by the Brazilian Ministry of Economy, Industry, Foreign Trade and Services, our country is the 29th largest importer of products worldwide.

According to data covered in a special article by the Blog FazComex on the subject, in 2019 Brazilian imports were 15.4% higher than the previous year, reaching the mark of USD 550.73 million marketed in August.

According to the information gathered by the blog, the most imported products in Brazil were:

The items that have reached the first position among the most imported products in the country are manufactured products, that is, those that are mass produced, in a standardized manner and in large quantities. In total imports, they represent about 5.57% of the total.

2 Medication for human and veterinary medicine 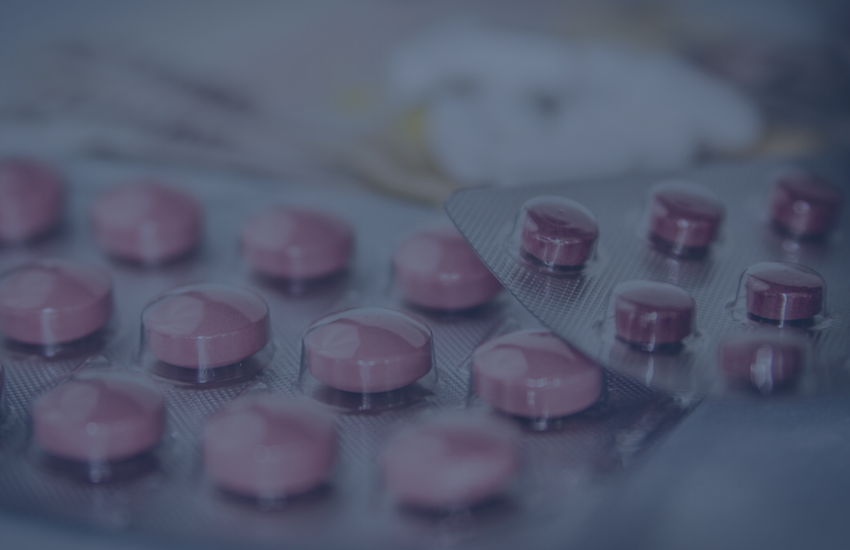 Medicines, both for human and veterinary medicine, accounted for 4% of Brazilian imports. The data includes medicinal products in the form of raw material, such as semi-finished product, in bulk or even finished.

With a share of 3.31% of the total of the most imported products in the Brazilian market, fuel oil is a petroleum derivative that can be considered as heavy fuel oil or as residual fuel oil.

4 Parts and pieces for motor vehicles and tractors

With 2.75% of imports, the international market for vehicle parts and pieces still has great relevance among Brazilians.

Even though the country stands out for the large number of automobile manufacturers, tractors and other vehicles, imports are still very relevant, winning fourth place in the ranking.

With 2.93% of imports, integrated circuits are characterized by assemblies that include miniatures of transistors, resistors, diodes, capacitors, among other components, printed on silicon chips.

With 1.84% of the business, the substances used in pest prevention and control, both in farming and at home, are the sixth most imported products in the Brazilian market.

7 Heterocyclic compounds, their salts, and sulfonamides

Fundamental to the chemical market, heterocyclic compounds are those that rely on one or more different carbon atoms in their ring, such as sulfur, oxygen, and nitrogen. This type of product represents 2.73% of imports. 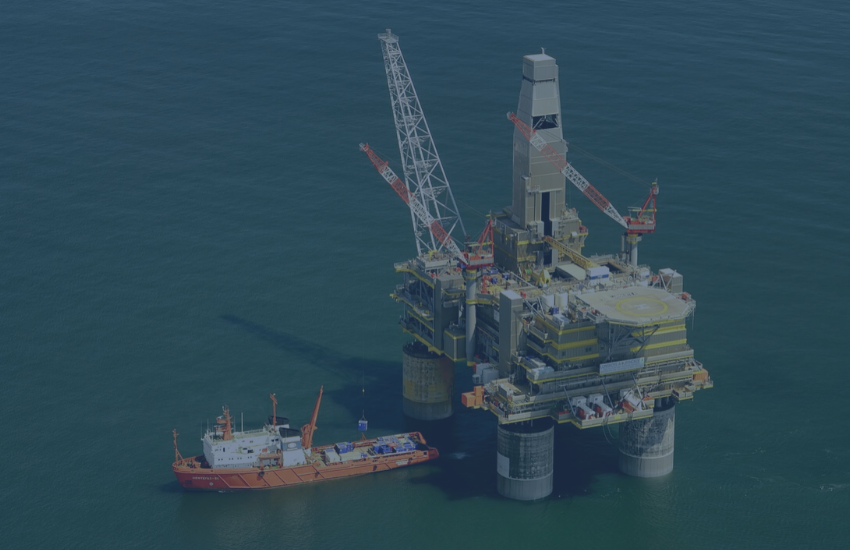 Used mainly in the drilling or production of natural gas and oil, the platforms consist of large structures that gather the necessary equipment for this type of exploration and its professionals. They represent 2.3% of the total of the most imported products.

Mainly employed in the petrochemical industry as raw material for the production of items such as propene, ethene, benzene, xylene and toluene, Petrochemical Naphtha or Non-Energy Naphtha account for 1.9% of imports. The most common end product that exemplifies its use is domestic piped gas.

Passenger vehicles are those of small size, with a maximum capacity for 7 passengers. They correspond to 1.89% of the most imported products, ranking tenth on the list.

Now that you know what items Brazil imports the most, find out in the following item what we export the most to other countries!

Find out which items our country exports the most

Disclosed in the  2019 Comex Vis survey by the Brazilian Ministry of Economy, Industry, Foreign Trade and Services, data indicate that, between January and October of this year, Brazil exported USD 185.54 billion.

Compared to the previous year, the country registered a growth of 9.1%, presenting one of the best results in its history in exports.

In another article on the Blog FazComex, we gathered the 10 products that we sell the most to other countries based on the MDIC surveys. Check it out: 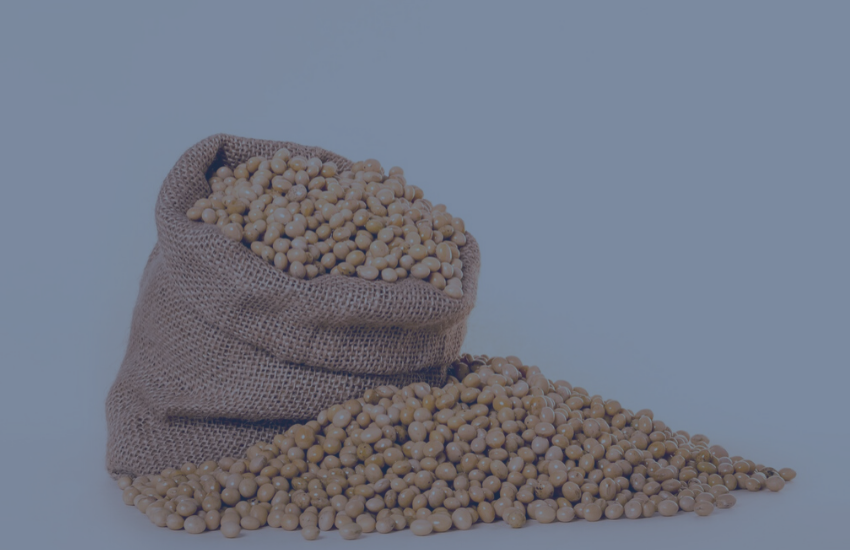 Losing only to the US, Brazil is the second largest soybean producer in the world. Its share of exports was 12.36%, and 77% of the total of these exports were directed to China.

Up to October 2019, oil exports generated revenue of USD 19.46 billion. Like soybean, the main buyer of this product was China, with 64% of purchases. Second is the US, with 13%.

Also exported mainly to China, iron ore and its concentrates, between January and October 2019, generated revenue of USD 18.57 billion, representing 10% of all exports made by Brazil.

Originating mainly from the State of Mato Grosso do Sul, Brazilian cellulose ranks fourth on the list with an exported revenue of USD 6.55 billion up to October.

With a share equivalent to 3.19% of all Brazilian exports, corn grains generated revenue of USD 5.92 billion up to October.

Their destinations, unlike the items mentioned above, are quite distinct. Iran receives 15% of the products, while Japan has a 13% share and Vietnam 9.2%. 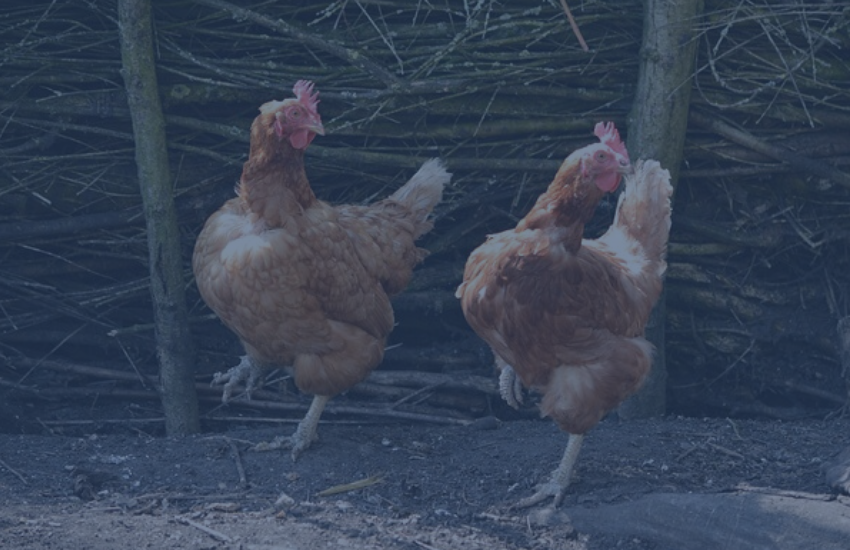 Revenue generated by chicken exports was USD 5.18 billion, representing 2.79% of the business. Among the main destinations of the product are countries such as China, Japan, Saudi Arabia, and the United Arab Emirates.

If manufactured products occupy the first position among the most imported products in Brazil, their relevance is also great among exported products, where they take the 7th position on the list with revenue of USD 4.92 billion.

Its commercialization, whether frozen, fresh, or refrigerated, is directed mainly to China and the autonomous territory of Hong Kong, which acquired, respectively, 34% and 13% of the total.

Soybean meal, exported mainly by the State of Mato Grosso, represents 2.6% of all Brazilian exports. Revenue generated by the product up to October was USD 4.81 billion.

In tenth place, cane sugar is exported mainly by the State of São Paulo and has Algeria, Bangladesh, China, and Saudi Arabia as its main destinations.

Did you have any idea what the most imported and exported products from Brazil were in 2019? If you have any questions about the matter, click and contact us!