The transport of lithium batteries underwent changes in its legislation in 2016, as this material presents several risks due to its composition.

Considered a dangerous article by ANAC, lithium batteries can cause situations such as explosion, emission of toxic smoke and flammable gases, among others.

Thinking about the importance of understanding the specifications of this product, we have brought in this content the main characteristics of these batteries and what are the risks during transport, in addition to presenting the different types of lithium batteries and their respective rules for air transport.

Therefore, if you deal with the logistics of products that use lithium batteries, continue reading and understand more about the legislation of this material!

Why is the transport of lithium batteries considered dangerous?

As the air mode presents more sensitive conditions, the Technical Instructions define the ideal conditions to maintain safety in the transport of dangerous goods.

It is important to note that the Technical Instructions include the Dangerous Goods List, where more than three thousand articles are specified. These include objects or substances most likely to explode, produce flames, toxic and corrosive vapors, among other factors.

Even though lithium is the lightest material among those used in batteries, it has a high electrochemical potential, in addition to the highest energy density by weight. During air transport of lithium batteries, the thermal disruption process may occur, which occurs in a single battery, but begins propagation, affecting other batteries in the same cargo compartment environment.

According to ANAC, “a damaged, short-circuited, heated or defective lithium-ion battery may spontaneously initiate an internal reaction that increases the temperature, that is, an exothermic reaction occurs. This reaction generates flammable gases that can generate an explosive environment. In this way, the battery goes into combustion, as it produces its own fuel and oxidizer”.

According to an article published by Conexão Sipaer, the risks associated with air transport of lithium batteries include:

Learn about the types of lithium batteries 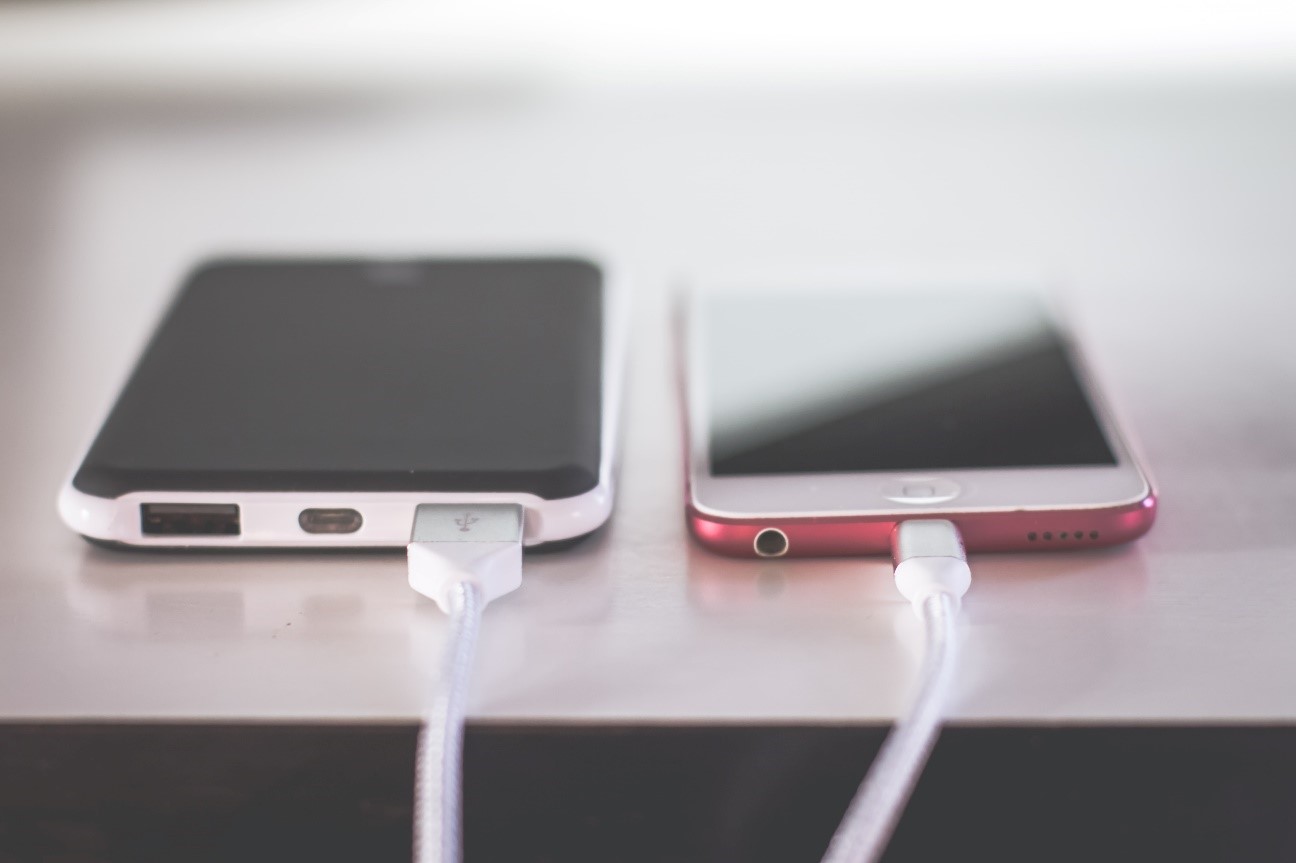 In the List of Dangerous Goods cited by ANAC differentiates the types of lithium batteries that exist. Below are the characteristics of each one:

UN 3090 represents lithium metal batteries that are transported individually without the equipment. Lithium metal is present in non-rechargeable batteries and cells, which should be discarded after use.

These batteries are prohibited from being carried on passenger aircraft. Their transport should take place only on cargo aircraft.

This code represents two ways of transporting the lithium metal battery: installed in the equipment and packaged with the equipment, that is, when it is not installed.

In this classification, batteries can be carried on passenger aircraft and exclusive of cargo, as long as they are in accordance with the packaging instructions.

Lithium-ion batteries are transported individually without being installed in the equipment. Lithium ion makes up batteries or cells that are rechargeable.

This type of battery is prohibited from being carried on passenger aircraft and allowed only on cargo aircraft.

Like UN 3091, this code also covers two ways of transporting the battery. UN 3481 batteries can be carried on both passenger and cargo aircraft.

Rules for air transport of batteries

Since 2016, the transport of lithium-ion batteries on passenger aircraft throughout the national territory has been prohibited, as determined by the International Civil Aviation Organization (ICAO). In addition, restrictions have also been created for the transport of these batteries on cargo aircraft.

The objective of the resolution was to reduce the safety risks presented by the type of material used in batteries. To do so, several tests and studies were carried out confirming the risks described.

According to news published by the ANAC portal , the restrictions for the isolated transport of lithium batteries on cargo aircraft are:

You have seen in this content that lithium batteries are considered dangerous articles during air transport and can cause several problems such as explosions and emissions of fumes and toxic gases, putting passengers at risk.

Therefore, in 2016, the transport of lithium batteries on passenger aircraft was prohibited. Since then, this material can be transported only on aircraft exclusive for cargo.

We also present the different classifications of lithium batteries, as well as the rules and restrictions for their transport in air transport.

We hope that in this way the main issues relating to the subject have been clarified! In the meantime, if you have any questions, please feel free to contact us.

Finally, if you need a certified logistics operator who acts with safety in freight transport, click and request a quotation!