BLOG DC / Brazilian Foreign Trade: main insights of the first half of 2021! 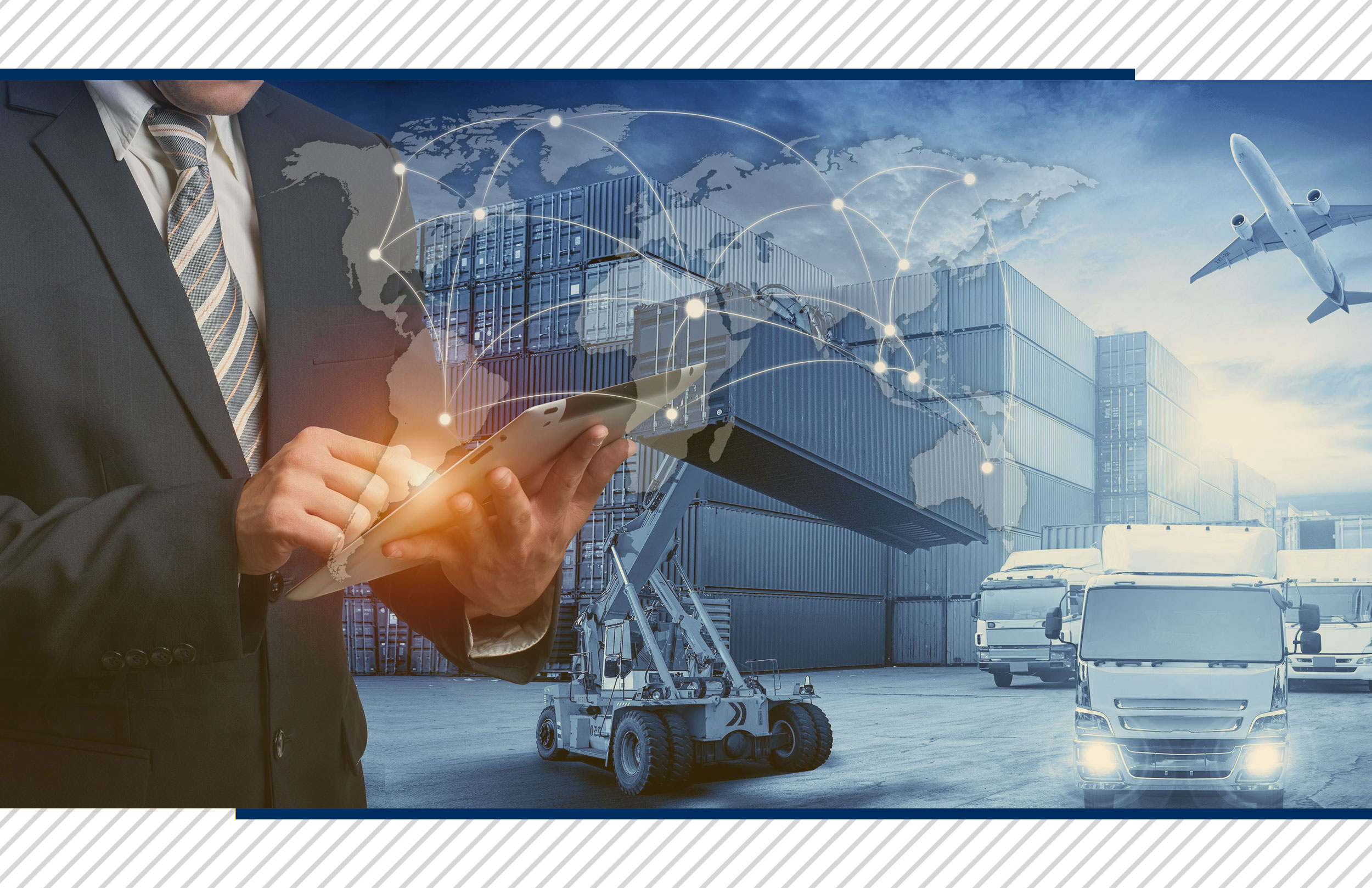 Keeping up to date with the market is fundamental for every business that aims to raise its standard and continuously improve its processes and deliveries.

So, are you keeping up to date with events related to Brazilian Foreign Trade?

Well, if you deal with import and export operations, the execution of which involve a lot of bureaucracies, keeping up with the issues is more than necessary. This will help you avoid problems, optimize issues, and streamline certain steps.

It is worth mentioning that today Brazil exports many industrialized and semi-manufactured products, of which can highlight shoes, tropical fruits, textile products, beverages, industrialized foods, mechanical devices, and chemicals, among others.

In this content, you will have access to the main insights of the first half of 2021 regarding Brazilian Foreign Trade.

How was its performance? What were the most imported and exported products? What about the main challenges faced in operations? Continue reading and check it out!

First half of 2021 and Brazilian Foreign Trade

The Ministry of Economy is responsible for, at the beginning of each month, disclosing the Brazilian Trade Balance numbers registered in the previous month. Thus, it is possible to view relevant information and have a greater understanding of the steps that have been taken.

As such, the disclosure serves as a useful thermometer to visualize actions within your business, review certain points and even predict scenarios, as it is feasible to know the value exported and imported in the period, the volume, the main products traded, the destination of exports, the origins of imported products, etc.

Regarding this first half of the year, in January alone, the Balance recorded a deficit, while in the other 5 months, exports were greater than imports, thus configuring a trade surplus.

This list is very similar to the context of 2021, which has soybeans, coffee, beef, and cotton as the most recorded items in the negotiations, which joins the previous list.

In imports, intermediate goods stood out in the Scale, focusing on chemicals, electronic inputs, and fertilizers.

For the coming months, the expectation of an increase in imports is almost 30%, and  46.5% for exports, with the possibility of a historical record of USD 307.5 billion exported in the year.

Despite the impacts generated by the pandemic on the economy, with factors still to be worked on for the country’s recovery, the situation is positive, since the vast majority of Brazil’s trade partners, such as China, the United States and the European Union, are already in good condition.

In addition, it is important to note that the Trade Balance surplus for the first half of this year was the largest since 1989, registering a value of USD 37.5 billion, which is almost 70% higher than that recorded in the first half of 2020, whose surplus was USD 22.3 billion.

Obviously, it is not possible to disregard the moment that not only Brazil, but also the world was facing, as a result of Covid-19. Restrictions, with even flight interruptions and border closures, contributed substantially to the lowering of numbers in the sector.

Thus, the current analysis of the data leads us to the understanding that even with all the challenges, the country gradually rises in the midst of chaos.

What to expect from Brazilian Comex next year?

With the commercial opening, the forecast is that there will be an economic expansion, fundamental to the balance of the general conjuncture. In this regard, an alternative to be envisioned concerns the increase of commercial partners, which can add strategic and innovation advantages, contributing to greater market competitiveness.

When it comes to the segments with the greatest potential, the name agribusiness soon appears. Only in these first six months of 2021, the performance of the agricultural sector was almost 30% higher compared to the first half of 2020, which shows the strength of such activities in the field.

In terms of attention, it is essential not to ignore the new outbreaks of Covid-19, propagated by the new variants, while the world advances in the application of vaccines.

In addition, the lack of raw material can still cause problems for operations in the sector, which can raise prices and increase delivery time.

According to a survey by Fundação Getúlio Vargas (FGV), 52.4% of companies in the industrial sector experienced difficulties due to the lack of raw material in June this year.

In summary, as has already been said, it is necessary to keep up to date around the reports and information to act strategically in the face of the scenario.

As we have seen in this content, Brazilian Foreign Trade is an important axis in the economy, largely due to the quality of export products.

Even with the impacts experienced around the world since last year, it is worth celebrating small victories, and waiting for the possible historical record of USD 307.5 billion exported in the year.