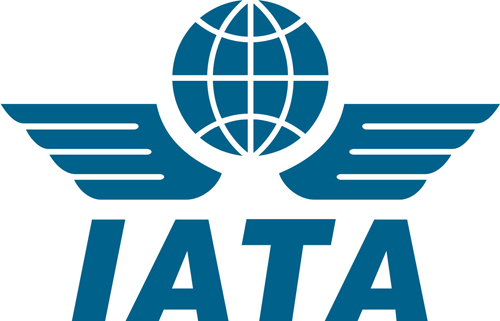 Airlines could lose their right to transport cargo into the European Union from up to 200 airports as of Jan. 1, 2015, due to the EU’s safety regulations for the security of incoming air cargo and mail. Around 1,100 stations – airports or individual handling facilities within airports – have been validated under the European Commission’s ACC3 safety regulation, which covers air cargo or mail carriers operating into the EU from third-country airports.

However, many points of origin are still excluded, despite being given an extension through the end of 2014. Gordon Wright, IATA’s senior manager, cargo security processes and standards, said the problem arose after operators were given only 20 months to comply with ACC3 ahead of its July 1, 2014, implementation date. The legislation, drawn up following the interception of printer cartridge bombs from Yemen in 2010, had been “rushed into place,” Wright told a recent media briefing at IATA headquarters in Geneva, Switzerland. “There were gaps and unanswered questions in the original legislation. It required multiple additional regulations to make it workable,” he claimed. For example, ACC3 was initially unclear how air freight shipments originating in banned “red list” countries should be treated.

Most operators into Europe are either flying from “green list” countries, adjudged to comply with EC security standards, or have had their final points of departure signed off by independent EC validators. Some carriers that missed the initial July 1 deadline secured a six-month extension. Others have negotiated “road maps” with an individual member state, allowing them to validate a minimum 5 percent of relevant stations per year. “The extra time runs out on 1st January, and we think it’s unlikely there will be a further extension. [Affected carriers] will have to agree the five percent road map and if they’re unsuccessful, they could lose their license to operate into Europe,” Wright said.

Russia and a number of countries in Africa and Latin America were unhappy from the outset with ACC3 and the principle of allowing external validators into their airports. Subsequent events in Ukraine and the deterioration in Moscow’s relations with the West have further muddied the water regarding Russia. “Discussions with the Russian Federation are still ongoing,” Wright said. He could not comment on the locations of other non-conforming airports, but expressed concern that, with other states and regions threatening similar measures to ACC3, airlines could face further compliance costs in coming years.