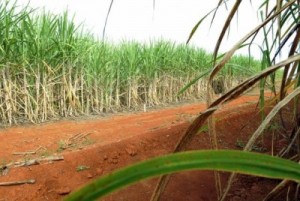 Agribusiness closed out September with a trade surplus (imports greater than exports) of $6.88 billion, the Ministry of Agriculture reports. The performance resulted from exports of $8.3 billion and $1.42 billion in imports. While exports in September dropped 7.4% compared to $8.96 billion a year ago, imports were up 3.6% from $1.38 billion in September last year.

Conversely, meat – Brazil’s second best-selling agricultural export in September – saw improvements, with sales going up 9% from $1.38 billion to $1.5 billion. The increase was driven by pork and chicken, whereas beef had 9.3% lower earnings – $562 million compared to $619 million in September last year. The 8% average export beef price fell too short of counterbalancing a 16.1% shrink in shipped volumes to avoid lower financial inflows.