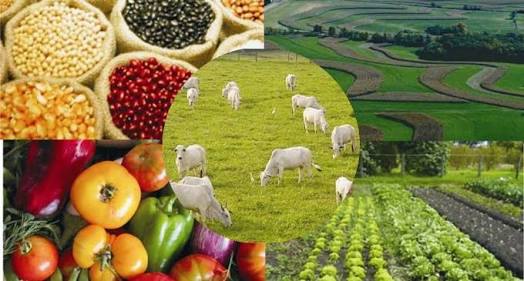 Brazilian agribusiness exports to the Middle East totaled US $ 688 million in January, a 49% increase over the same month last year, according to data released on Tuesday (21) by the Ministry of Agriculture, Livestock and Supply (Map). It was the second fastest growing region as a destination in the period, behind only Eastern Europe. The participation of the block in sector foreign sales increased from 9.3% to 11.7%.

Three Arab countries were among the top 15 markets of Brazil in January: Saudi Arabia, in fifth position, Algeria, 12th, and UAE, in 15th.

Algeria was one of the countries where exports grew most. Shipments generated US $ 134.6 million, an increase of 108.5% compared to January last year. According to the map, the performance was driven by business with sugar and corn.

In total, Brazilian agribusiness exports generated US $ 5.87 billion in January, an increase of 17.9% over the same month last year.

(*) With information from the ANBA