BLOG DC / Find out the best way to avoid the red channel in imports! 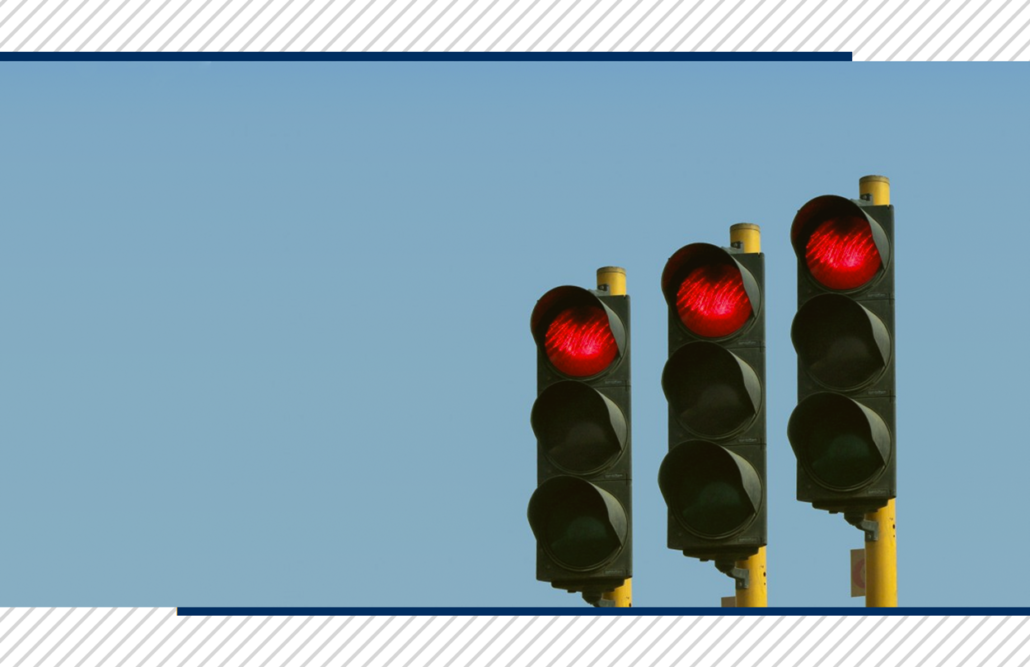 When dealing with foreign trade, the red channel in imports represents one of the most feared causes of delays, losses, and even legal problems with the Brazilian Federal Revenue Service.

Any import procedure involves the supervision of Brazilian customs, which uses an intelligence system created in order to inspect and verify the accuracy of the data declared by the importer in relation to the imported goods, the documents submitted and the specific legislation, with a view to its customs clearance  (nationalization of foreign goods).

If the imported goods are classified in the dreaded red channel, the entire customs clearance process can become a real nightmare for those involved.

Find out more about the classification channel system below. Then check out the consequences and how to avoid the red channel in imports!

What are classification channels and how do they work?

Before we specifically learn about the red channel, it is necessary to understand the classification system used as a whole.

As already mentioned, all imports must pass through the control of the Federal Revenue Service – RFB, through the registration of the Import Declaration (DI). After registration, the DI will be submitted to tax analysis by Siscomex and selected for one of the classification channels. Their function is to define the type of customs verification that will take place for the cargo.

The purpose of customs is to closely inspect all the goods entering our borders, and as there is a high volume of imports, this prevents all of them from actually being thoroughly inspected at the moment they arrive.

For this reason, RFB intelligence systems perform risk management and select the appropriate classification channel for each declaration. According  to  RFB Normative Instruction  No. 680 of 2006, some of the criteria taken into account include:

I – tax regularity of the importer.

II – habituality of the importer.

III – nature, volume, or value of the import.

IV – value of taxes levied or that would be levied on the imports.

V – origin, provenance, and destination of the goods.

VII – characteristics of the goods.

VIII – organizational, operational, and economic-financial capacity of the importer; and

IX – occurrences verified in other operations performed by the importer.

Thus, the vast majority of loads that are not considered hazardous by these criteria undergo automatic clearance in green channel, without documentary or physical verification of the goods. When this happens, the time limit for customs clearance is considerably shortened, facilitating the bureaucracy for the importer.

Now that you understand the role of verification channels, see what they are and how they work in practice.

As pointed out in the legislation, the green channel is one in which the system records the clearance of the goods automatically, dispensing with the documentary examination and physical verification of the cargo.

When entering this channel, it means that after the proper procedures at the customs terminal, the cargo will be released to follow the flow to its final destination. The green channel is a sign that the Federal Revenue Service understood that there are no imminent risks in the import.

Thus, the green channel is a resource that allows filtering of the relevant volume of monitored information and is a great ally in the speed of the customs clearance procedure. The RFB currently estimates that 80% of Brazilian imports are directed to this channel.

The yellow channel involves a documentary verification. This means that the inspector analyzes the cargo documents, comparing them with the DI registration information in the Siscomex system.

The objective is to determine whether the information provided is in accordance with the rules of the Customs Regulations and whether there is any possible irregularity in the import.

This is the nightmare of many importers! In the red channel, in addition to the documentary verification, physical inspection of the cargo is mandatory. This means that containers and/or volumes will be opened for thorough verification of the characteristics of the goods present, as well as weights, quantities, specifications, and tax classification.

Generally based on sampling, inspection involves a process of comparison between that described in the document and the cargo itself. This can be considered as a source of delays because it involves procedures for opening the cargo by the customs terminal, as well as availability in the Federal Revenue Service’s inspection agenda to carry out the verification together with the importer or its legal representative.

Consequently, the red channel is linked to higher storage costs in the terminal, for the extra days that were necessary, and also the cargo handling for opening. This is in addition to possibly being susceptible to customs fines for errors in the declaration, incorrect collection of taxes or anti-dumping measures, among other possibilities.

The gray channel involves a special procedure. If the cargo is directed to it, it is common that an indication of irregularity or fraud has been found by the RFB, including with regard to the declared price of the goods. Usually, there is a suspicion of underbilling in the declared products.

In this case, the analysis of the documentation as well as the cargo is much more stringent. The whole procedure can take up to 90 days, which can be extended for another 90 days, which means a significant delay for delivery and losses to the importer’s pocket.

Why fear the red channel?

It is not only those who know they have committed an irregularity who lose peace of mind by thinking about the red channel.

In general, the documentary and physical inspection already leaves many importers concerned, after all, it is not uncommon for errors to generate irregularities in the declarations.

When the goods are classified in the red channel, it does not automatically mean that there is something irregular: that is precisely why it was directed to the verification channel, with the objective of analyzing the cargo and checking its compliance.

The red channel in imports, as highlighted by the blog Soften, is greatly feared precisely because it retains the cargo for much longer in control of the RFB, considerably delaying delivery and generating financial losses to the importer who has deadlines to use or resell certain goods.

Anyone who depends on timely delivery for the financial health of their business can get into real trouble at this time. Here is how to avoid this problem!

How to avoid the red channel in imports?

First of all, the most important thing is to have all the documentation up to date and completed correctly according to the Brazilian import rules.

It is much more worthwhile to carefully check the completion of the documentation than to worry in advance about the channel in which the goods can be classified.

Even with the documentation very well completed and without any irregularity, the chance of the cargo being destined to the red channel still exists. Therefore, another tip is to include this possibility in the schedule, always scheduling with a longer deadline than necessary, avoiding unpleasant surprises at the end.

Avoiding the red channel in imports mainly involves the conduct of the import process by capable professionals who treat it with all necessary regularity. If all is well, the chances of being surprised by the consequences of the red channel drop dramatically.

Counting on the support of a freight forwarder is extremely relevant!

Many businesses already rely on the service of a  freight forwarder  so as not to get lost in the midst of so much documentation.

They are responsible for the entire documentary and physical part of the shipment, ensuring the integrity of the cargo.

Remember: just one wrong document and your cargo runs the risk of falling into the red channel in imports. In addition to good organization and verification, extensive knowledge and experience in the sector are worth a lot.

With this type of professional, you have greater assurance of assertiveness in the actions that involve the entire logistics process and are able to breathe a little easier having done your part correctly!

Did you already know the characteristics of the red channel in imports and the best ways to avoid it?

If you have any questions about the matter or want to know how DC Logistics Brasil can contribute to smoother, safer, and better logistics, click below, and request a freight quotation!

Check out the 10 most imported and exported products from Brazil in 2019!